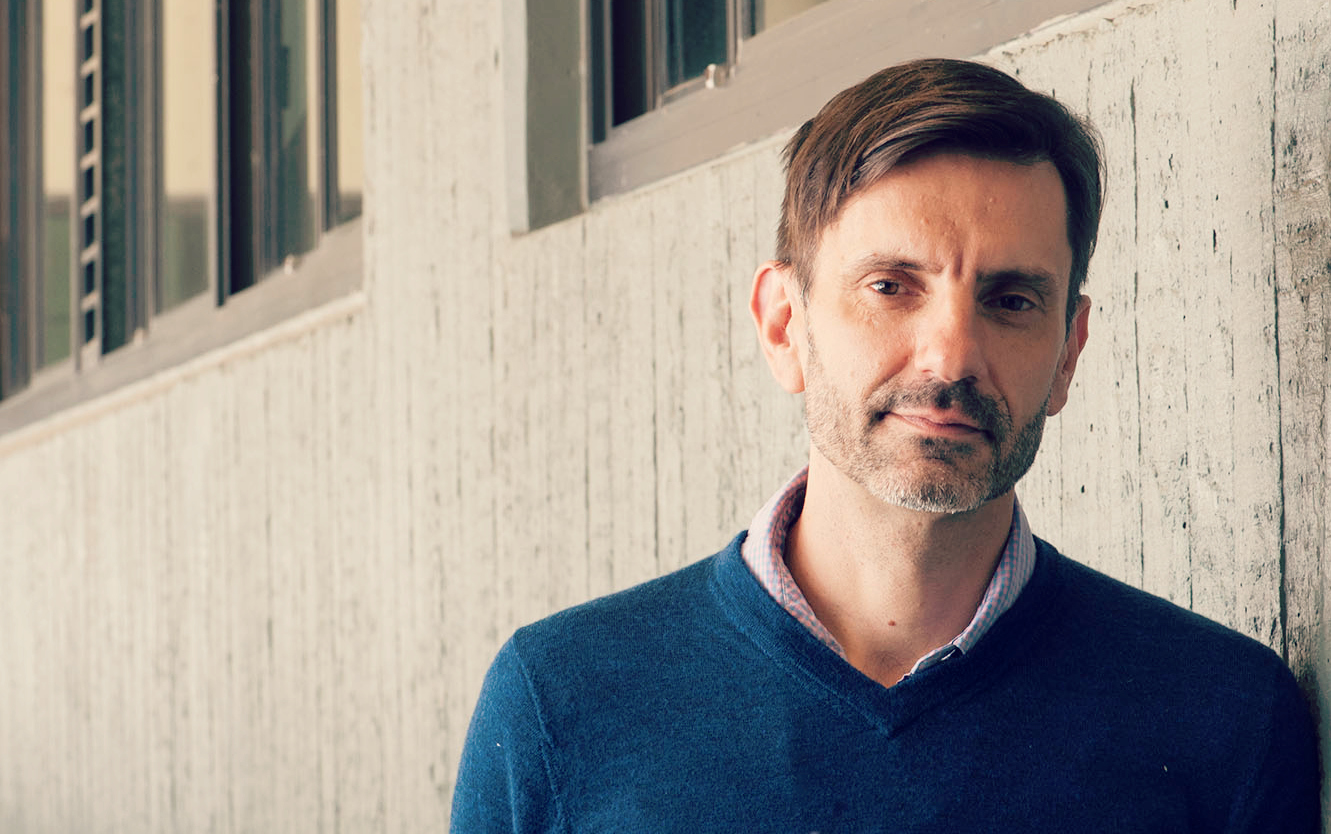 On The Deck Productions is the company of Sydney-based producer Dan Prichard, whose work spans film, theatre and new writing in the digital environment.

Studying Film and Literature at university, and after teaching English in Mexico, The Czech Republic and in the UK, Dan work in marketing and management for the leading independent cinema group City Screen and the Cambridge Film Festival. He then spent five years in Singapore where, as Director of Arts for the British Council, he oversaw programs in theatre, performance poetry, film, design and new writing, working with companies and organisations such as hoipolloi, Aardman Animations, Watershed, the Oxford Playhouse, Apples and Snake and The Arvon Foundation; and performance artists including Tim Crouch, Mem Morrison and Adrian Howells. 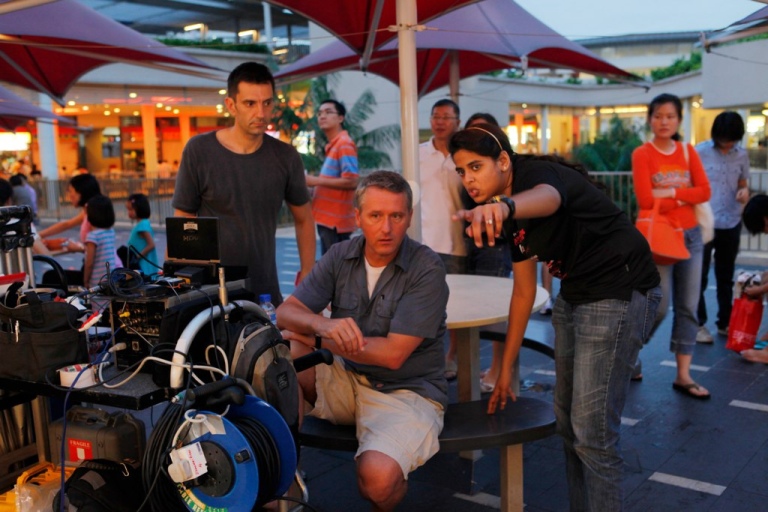 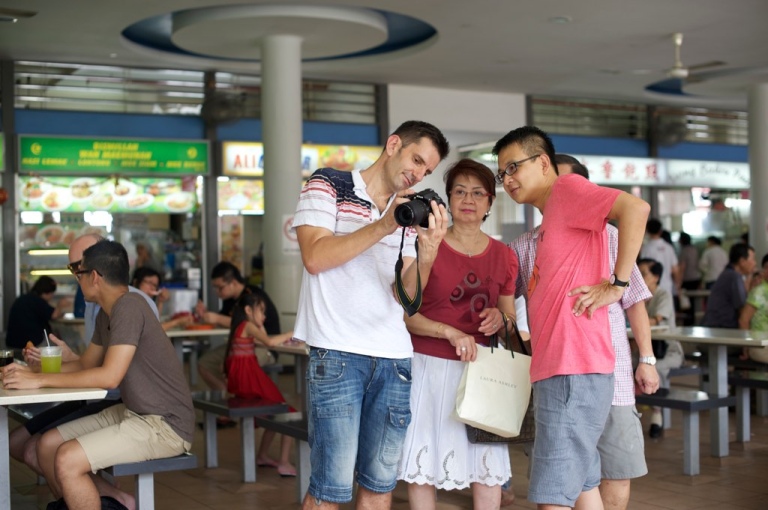 Now based in Sydney, he ran the new writing project Fresh Ink for the Australian Theatre for Young People from 2011 to 2014, producing the online interview series Fresh Perspectives, and devising and producing The Voices Project, a cross platform program exploring new writing for stage and film in the digital space. 8 Voices monologue films resulted, including the viral hit The Language of Love, which was shared by Ellen DeGeneres and Stephen Fry, while Dan also oversaw the production of 2 major short film adaptations, including the acclaimed Bat Eyes, which was a Short of The Week, a vimeo Staff Pick and Top 10 finalist in YouTube’s 2012 Your Film Festival. 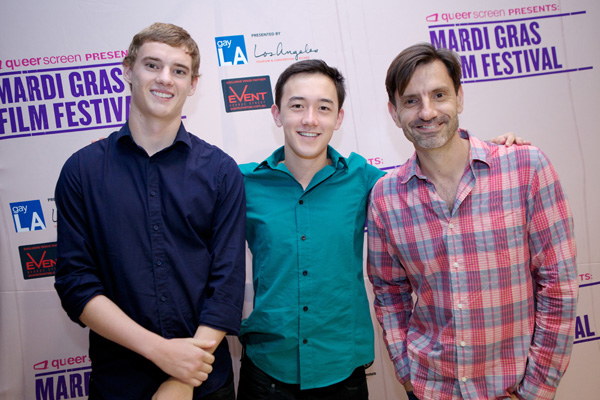 Dan is currently developing and producing The Passion, with director Laura Scrivano, All Our Eggs, starring Adrienne Pickering and directed by Martha Goddard, and the science-fiction comedy thriller Sundowners.